FLIP’N YOUR EMOTIONAL STORY AROUND TO BETTER:

Writing your life story to better serve you. 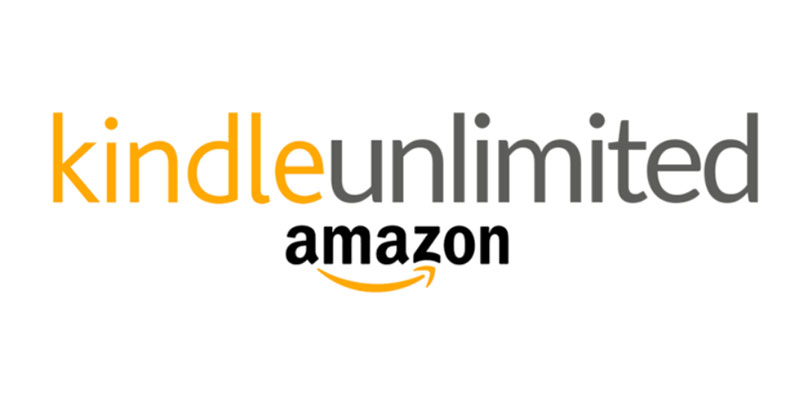 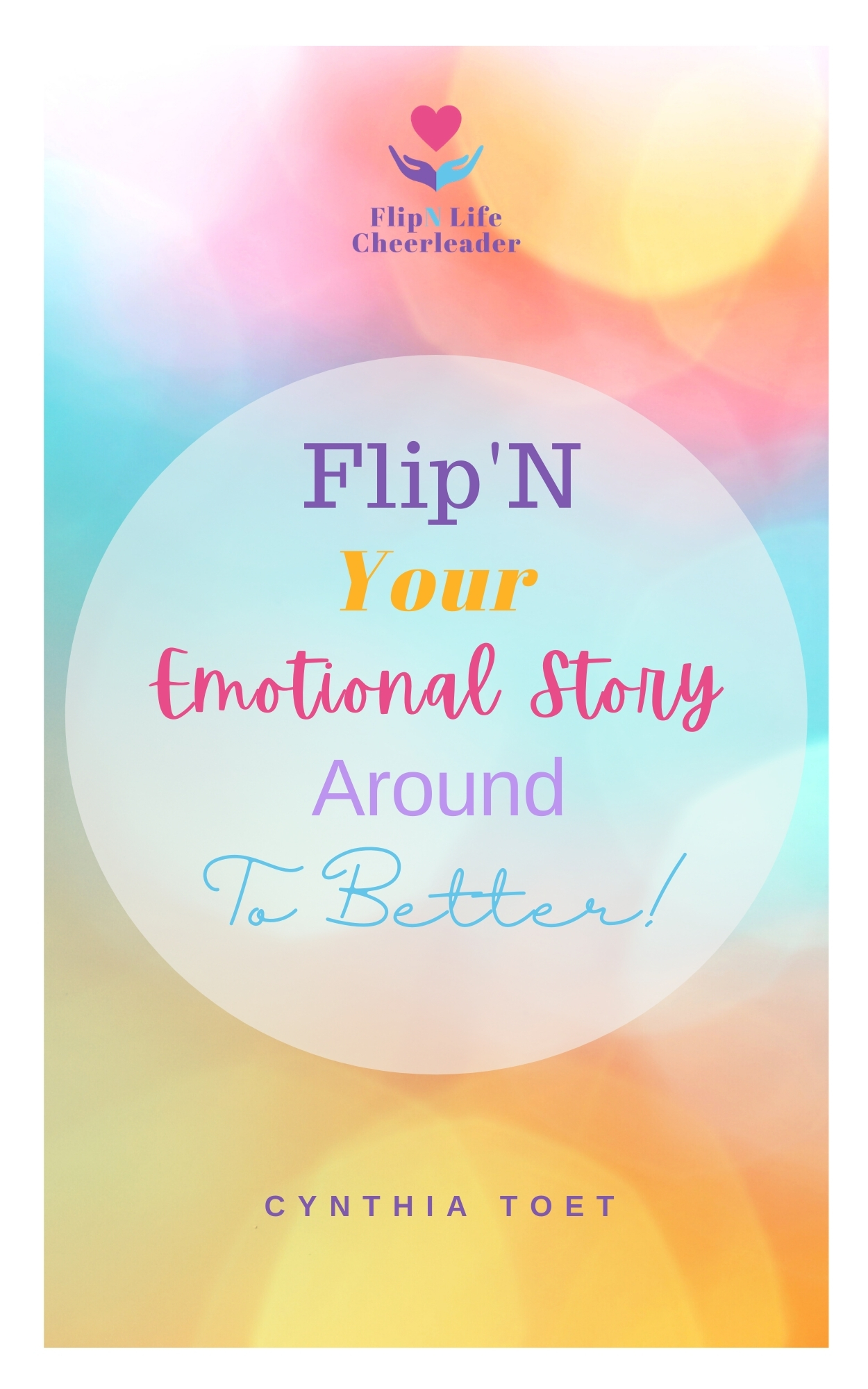 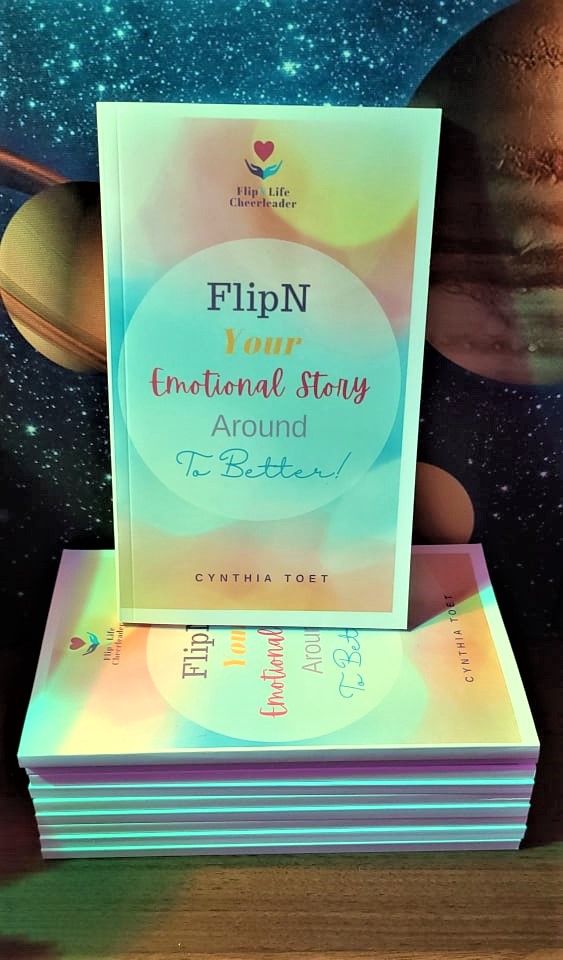 This book will show you different ways on how you get stuck in this lower emotional self of viewing life, and how it actually trips you up.

It will give you tips and tricks on what to do to Flip Your Story Around to bring a better life story forward.

The story, of one, which removes the emotional wounds within the story that you are currently telling yourself. To Bring a TRUE story into your life,,, Your Story,,,,, Your true life story into the picture, one which serves you. One which gives you LIFE!

FlipN your Emotional Story Around to Better!

BALANCING THE INNER SELF

BUILDING A RELATIONSHIP WITH YOURSELF

MASCULINE AND FEMININE SELF

About the Author ~ Cynthia Toet

When Cynthia was 19, she had a profoundly mind-shifting, life-altering experience.
She was in a room full of people, sitting in a  circle.  Everyone in the  circle  said,

“Cynthia, you are the most successful person in the room!”

She was stunned, as she had always thought of herself as shy and someone nobody really knew.
She felt like she had been hiding most of her life. Cynthia asked everyone why they felt like she would be the most successful person in the room.

Each of them replied that she had a gift of knowing exactly how to guide them into a space of feeling better and happier, almost instantly. They all thought her mission in life was to be a psychologist, but Cynthia knew better. She refused to give her Divine gift away to a system that would put parameters on how she could use her skills. This is how her fire was flamed and her journey began.

Over the years, Cynthia went through relationships, marriage, and divorce. She finally settled down in a marriage of 22 years. They had a child together, but during her child-rearing years, she developed the debilitating condition, Fibromyalgia. She suffered from this condition for 15 years of their marriage, which ended. She had always stated she would find a way to heal herself of this condition. And, she did! Fibromyalgia has NO CURE.

Interestingly enough, she found a book written in the 1800s that told of women who had the same type of a condition. It explained that women who suffered from the condition were due to being out of alignment with whom they truly were. They were living someone else standard of living, which did not serve them. They were NOT being true to themselves. This is what had actually brought awareness to Cynthia.   She finally understood, it was time to utilize her beautiful gifts and skills on herself! She got to work by taking every single emotion which made her feel less…

“What an awesome book, about flipping the way we think and changing the meaning of bad experiences into something that is actually not so bad. Highly recommended to anyone of any age. Great book!”

“Simple yet profound. Lively and light but enlightening in a subtle way.”

“Medicine for Your Mind. Great read. Turn your negative thinking into positive thinking. This will make your life story a happy and fulfilling one. Try it!”